We know delegating is important.

There are cases where delegation is easy. This isn't about these. It's about what to do when delegating is really hard. When the task is likely a stretch, and time sensitive, and important to get right.

This is scary. It's scary because you're entrusting your reputation to someone else. And you aren’t sure you trust her ability sufficiently yet.

This is why people default to doing themselves, or resort to micromanaging. But you don’t want to do that because that’s the path to mediocrity. So how do you delegate even when it hurts?

When delegating hurts, you need to build an atmosphere where the report feels comfortable seeking feedback and showing you work in progress. There is plenty of scientific evidence that reports who seek more feedback perform better and have a clearer understanding of what's expected of them

Whitaker, Brian, Jason Dahling, and Paul Levy. ‘The Development of a Feedback Environment and Role Clarity Model of Job Performance’. Journal of Management 33 (1 August 2007): 570–91. https://doi.org/10.1177/0149206306297581.
. That makes sense to me: that gnawing feeling of uncertainty associated with delegating a task dissipates quickly when I know the report will ask for feedback, will come and discuss the thornier points of the task with me.

In contrast, the times when I had the most serious doubts about a report's ability to complete a task was when I felt like the lack of trust between us meant they wouldn't seek feedback, that they'd try and solve problems by themselves, possibly going down a dangerous avenue, and I felt unable to stop that without feeling like I was micromanaging them.

What follows is a recipe I have found to be effective in delegating tasks in a way that encourages feedback seeking without micromanaging or disempowering my report.

When you delegate a particular task, you will typically start the process off through a one-on-one meeting with your report.

By the end of the meeting, your report should:

I try and hit the following points: 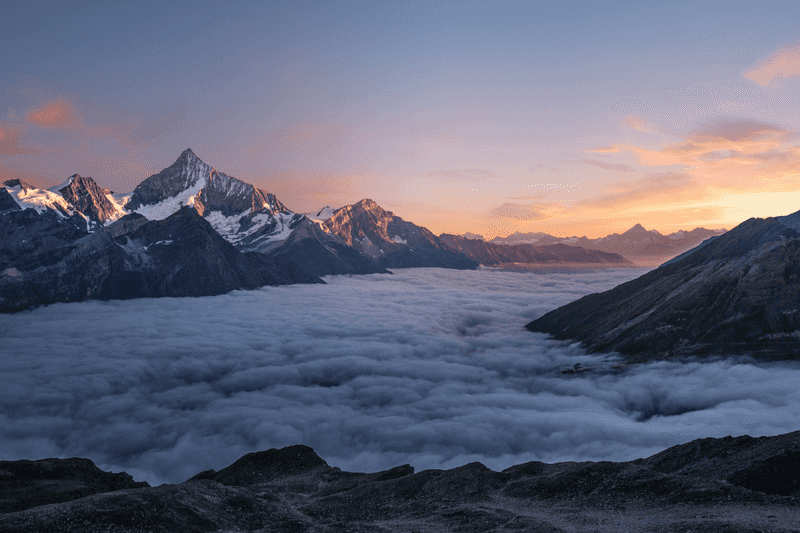 You need to be available to provide ongoing support and solve problems with your report. The most effective way to do this is scheduling regular meetings, typically with a high initial cadence that drops off as the task becomes better defined.

These shouldn't be treated as status update meetings, since that will feel disempowering: the report won't feel fully in charge of getting the task done. Additionally, reporting status generally doesn't lead to anything useful since it only encourages a superficial view of the situation.

Instead, these should be set up as opportunities to brainstorm potential solutions or talk through problems together. Encourage your report to bring problems or risks and discuss these. Working through particular problems builds trust, making the report more likely to be open about potential problems.

Resist the urge to give answers or direct since that will feel disempowering. Ask open-ended questions before sharing an opinion.

Besides working on problems or risks highlighted by the report, you should also use these meetings to "taste the soup"

Originally from Rands' blog, with a good discussion here.
: ask open-ended questions about specific parts of the task to get an understanding of the thinking process. I usually break these down as:

Use your experience to ask the most pertinent questions. Be curious about the solution and show that you're taking a genuine interest in the work, but respect their ownership.

You should come out of these meetings with a sense for how well the task is going and thus whether the report needs more or less support. The report should come out confident that they have the ability to push this forward, with a clearer idea for how to answer specific questions. You should both have greater trust in each other.