Making yourself useful as a middle manager

The rise of knowledge workers has brought about a shift in how decisions are made in organisations. Instead of a pyramidal structure culminating in a god-king, decisions are pushed to the edge of the organisation. This makes sense because individual contributors are better placed to make the majority of the decisions that power an organisation.

This shift in decision-making from management to individual contributors leads to the following question: if most of the decision-making is pushed to the individuals doing the work, what value do you, a team lead, bring?

The team lead's nominal role is to empower and guide her team to maximise the value it can deliver to the organisation. In my experience, successful team leads fulfil this role through the following three activities:

As an aside, team leaders often have additional roles that are conflated with their team lead role. These roles are separate inasmuch as someone other than the team lead could own them:

With this caveat out of the way, let's get back to understanding how team leaders empower their teams in decentralized organisations.

Be a role model

Someone in a team lead position will typically act as role model for team members. It is in people's nature to seek role models, and someone who has been elevated by the organisation, however weak the hierarchy, will be a natural target.

Sociological research suggests leaders have the potential to elicit pro-social behaviour in their followers. This is a double-edged sword: you will find that people also emulate behaviours you would rather they did not. You should be cognisant of this and use it to build a high-performing team.

How you role model will depend on the values your organisation holds, but broadly, you should behave as you want your team members to behave: show accountability and ownership for the work of the team, pass on credit but shoulder blame, empower your team members, encourage discussions and seek consensus, build trust, promote rational discourse.

Being a good role model requires being able to bring your best self to work. After all, if you aren't proud of who you are at work, you are not going to inspire anyone. I have found that the most common failure mode is a lack of time: when I feel time-poor, I am more likely to feel under pressure and model the wrong behaviour. 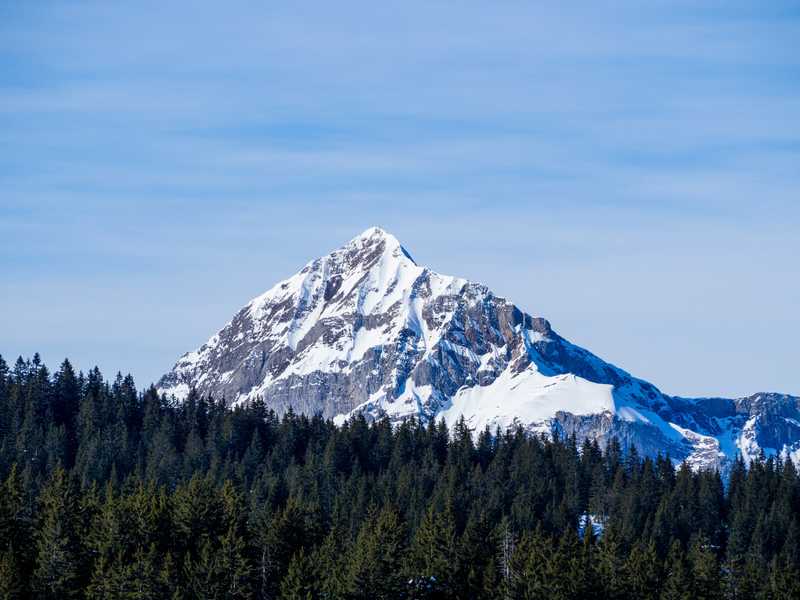 Be the interface between the team and the organisation

This contrasts with the traditional image of managers taking decisions and workers executing: where possible, you want to give team members the right context and let them make the decisions.

What if you aren't sure of the company vision, or how your team helps deliver it? Often, you will have a general idea, but there will be outstanding questions that are unclear. Company strategies are imperfect documents and often out-of-date, specially if the company is changing rapidly. You and your team will often be best placed to make those clarifications, since you are closest to the ground. Work with your team to create a proposal for clarification and seek feedback from the leadership.

You are also responsible for communicating the team's needs to the rest of the company. Is the team working on too many different projects, resulting in too many context switches? Does the team need help finding user research participants? As a team lead, you will often have more voice within the company than your team members. Use this to magnify their voice. Besides communicating the needs of the team, you should also communicate successes and make sure the team, or individuals within the team get the credit that they deserve.

Finally, there will occasionally be ad-hoc requests to the team. If the team has been around for a while, most of the usual ways in which the team interacts with the rest of the organisation should be well-established. However, from time to time, unusual requests will come. For instance, management needs to know the number of active users for a particular customer ahead of a contract renewal, or the sales team need technical support for a client conversation, but the dedicated sales engineer is on holiday. By fielding these requests, you make it easy for the rest of the organisation to get the team's help, and allow team members to concentrate on what they do best. Finally, you are probably in a better position to turn down requests if they are likely to be distracting.

Empower the team to make decisions

A well-functioning team with empowered knowledge workers will have existing mechanisms to make decisions: regular meetings between squads responsible for a component or a feature, prioritisation meetings to curate the backlog, show-and-tell meetings to get input from stakeholders. So what types of decisions should a team leader make?

Team leaders need to make decisions in areas that are often neglected by the rest of the team. These often fall into the following three categories.

The first is dealing with a new type of decision. Every so often, the team will be faced with a type of decision that doesn't fall neatly within the areas of competence of the team members. This often occurs for decisions that need to be taken infrequently, such as decisions around hiring new team members. When an unusual decision arises, you should either make the call yourself, or seek input from relevant team members if you don't have enough context. If you think it is likely to recur, codify how that decision should be taken and decide whether it is worth passing the responsibility on. Resist centralizing decisions if other team members are better placed to take it.

Secondly, you should own difficult decisions. These can be dealing with a team member who is performing poorly, or deciding to scrap a feature or part of the product that is not adding the right amount of value. Because those decisions are uncomfortable, team members will often avoid confronting the problem. As a team lead, you are empowered to make that difficult decision, and you should take ownership of it, after consulting relevant team members.

Finally, sometimes, team members will fail to agree on a particular decision. This can happen because they are missing the context needed to make the call, or because some team members have become emotionally attached to a particular outcome, or because all the proposed outcomes are equally good or bad. Having a someone to break ties, or guide team members to break the tie can help defuse a situation. Team leads are often seen as an independent third party who can break ties without bruising egos.

Sometimes, you will know that a decision would ideally lie with a particular team member or members, but don't trust that they have all the necessary context or knowledge to take the right call. In those situations, avoid overruling them or taking the decision yourself, as this is likely to leave them feeling disempowered. Instead, spend time with them working through the decision, show your thinking and guide them to what you think is the right answer. Keep on doing this until you have built enough trust in their ability to take that decision.

A rather unglamorous role

This is a far cry from the exalted depiction of the team lead striding through an office while giving orders, or shouting at people from the comfort of her office. But to make yourself useful as a manager, work on elevating your team rather than demeaning them, on empowering them rather than micro-managing them. Apply these principles and your team will soon be one of the best teams in your organisation.