A significant part of my day job at Faculty involves the administration of cloud resources, predominantly on AWS.

We have many AWS accounts: for development, for isolating parts of our infrastructure for specific customers or business lines etc. We also have restricted access to some of our customers' accounts. A lot of my life is therefore spent switching between different AWS credentials across different accounts.

I want to impose some order on the complex world of my AWS profiles. In particular, I want a system that:

I spent a bit of time looking at existing solutions, in particular at aws-vault, but eventually decided on just writing custom tooling myself. I talk about why aws-vault wasn't quite the right fit for me in the last section.

For each AWS profile, I create an entry in pass under aws-profiles/PROFILE_NAME. The entry contains a tiny shell script designed to be sourced in a shell:

To then enter that environment, I can run the following command in the fish shell:

The equivalent for Bash-like shells is:

To avoid having to remember this command, I created a shell function called aws-activate that injects the credentials into my environment and a counterpart aws-deactivate to remove them.

Skipping argument validation, these look like the following snippets for Fish. The full source code, and corresponding examples for Bash are available in this gist:

With these functions defined, I can run aws-activate my-profile to inject the environment variables for a profile into my shell, and aws-deactivate to clear them.

I need to know which AWS account I am currently running commands against. I live in constant terror of running a destructive command against a production environment instead of a development one.

I therefore include the current value of the AWS_PROFILE variable in my prompt. For fish users, this looks like having the following lines in fish_prompt.fish:

My prompt now contains information about the profile: 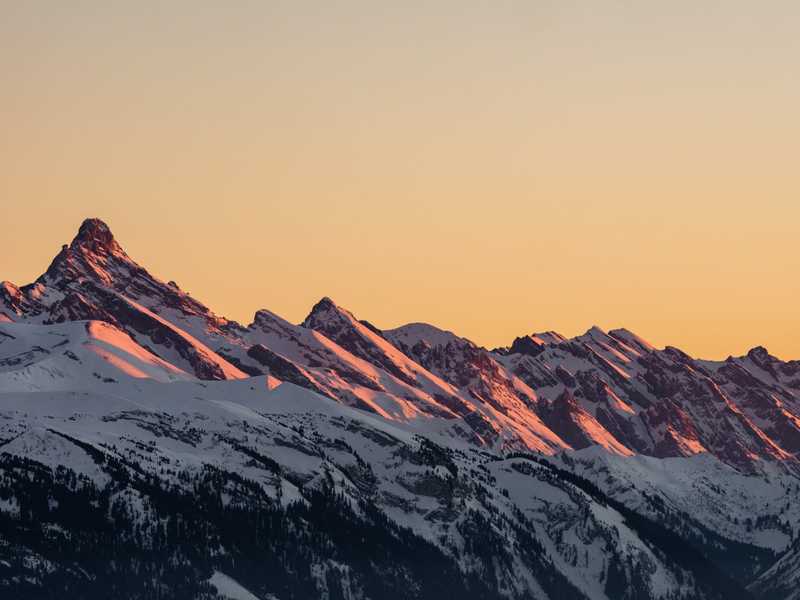 A comparison with AWS vault

Several of my colleagues use aws-vault. aws-vault stores credentials in pass or in some other secret backend. However, instead of injecting the credentials directly into the shell environment, it generates temporary credentials using the session token mechanism. It then opens a new shell with those credentials in the environment. Effectively, you have an AWS access key and secret key in your environment, but these are only valid for an hour.

The main advantage of this is that if you run a malicious command that steals environment variables, the attacker has at most an hour to take advantage of them.

There are two downsides:

This is not to say that I don't think aws-vault is a great tool. In fact, at Faculty, we recommend it to new joiners as a way to manage credentials. It just isn't the right fit for me right now but that may, of course, change in the future.

Using pass and a little bit of shell scripting, we can store AWS credentials (or any secret used as an environment variable) in an encrypted form.