I came across the concept in Mike Crittenden's blog. Much of this post is inspired by Lara Hogan's blog and HBR articles by Herminia Ibarra Why men still get more promotion than women and A Lack of Sponsorship Is Keeping Women from Advancing into Leadership.
. When you mentor someone, you typically give them advice and feedback in private. But sponsoring someone takes this a step further: you explicitly advocate for them in front of senior leaders of the company. Herminia Ibarra, a professor of organizational behaviour, describes a sponsor as "someone who has power and will use it for you".

Sponsorship is hard to do ...

Sponsoring someone is hard because it requires sticking your neck out for someone. Unlike giving advice and feedback, which only costs you time, sponsorship means using your reputation on behalf of someone else. If they disappoint, your social capital will suffer.

Sponsoring someone therefore requires a good deal of trust with the person being sponsored, both in their ability to live up to the reputation you are painting for them, and in their overall benevolence towards you. 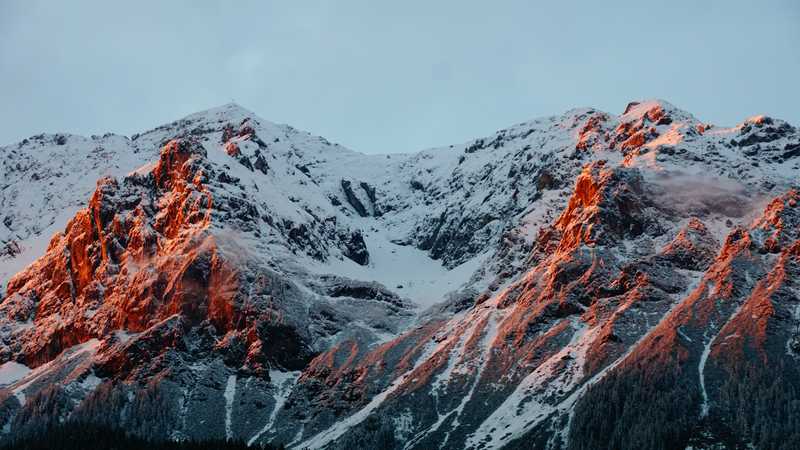 If you are in a position where you are expected to behave fairly towards a set of people — for instance if you are their manager — then vocally sponsoring one of them risks undermining the relationship you have with your other reports.

That's why it is so important to split the coach and judge role. As long as you are responsible for both, the mixed incentives will stop you from feeling totally comfortable sponsoring someone. But if you are explicitly recognized as their coach, with no conflicting incentives, it becomes much easier to publicly advocate for them.

Even when you have no conflicting incentives that get in the way of sponsoring someone, building sufficient mutual trust to unequivocally advocate for them takes time. But sponsorship doesn't have to be all or nothing. In fact, Herminia Ibarra outlines a spectrum from pure mentorship all the way to sponsorship

From HBR: A Lack of Sponsorship Is Keeping Women from Advancing into Leadership.
:

Over time, as you gain confidence, you can gradually move up the ladder from mentorship to sponsorship.

... and totally worth it

Looking back, I haven't advocated for people as much as I ought to have done. Too often, I have just provided advice in private, but not explicitly advocated in public. But every time I have stuck my neck out on behalf of someone else, it's been worth it.