Time pressure turns us into jerks.

In one of my favourite psychology experiments

The study is reported in Darley, John M., and C. Daniel Batson. ‘“From Jerusalem to Jericho”: A Study of Situational and Dispositional Variables in Helping Behavior’. Journal of Personality and Social Psychology 27, no. 1 (1973): 100–108. https://doi.org/10.1037/h0034449. I first heard about it in the excellent Happiness Lab podcast.
, students training to be priests at the Theological Seminary in Princeton were asked to prepare a brief talk on the Good Samaritan. They were then told to walk to a building across campus to deliver that talk.

As they walked across campus, an actor simulated having a fit in their path, giving the prospective priest a chance to re-enact the exact story they were about to deliver a sermon on. The fit occurred in a narrow alleyway, so the students had to either help the victim or literally step over them to go give their talk.

The results still surprise me:

That’s right. Ninety percent of our aspiring priests deliberately stepped over someone they thought was having a fit, because they were short on time.

Time affluence refers to the feeling of having enough time to do the activities you want to do. It is often contrasted with time poverty, the feeling of being constantly under time pressure.

Time affluence matters at work: for me, it’s the difference between enjoying my work, feeling in control and like I’m progressing towards mastery, and feeling like I’m just playing catch-up. And, much like our aspiring priests, time poverty makes me more short-tempered, less able to listen and less able to concentrate. 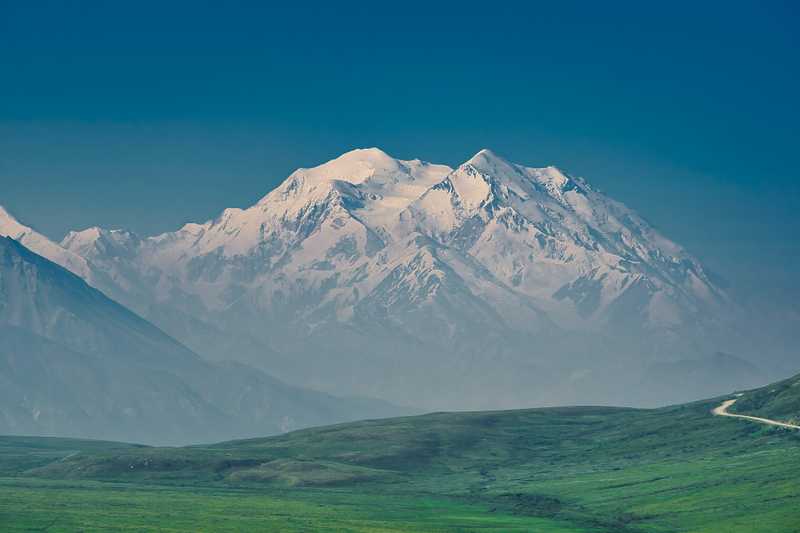 Effective leaders will take the time to listen actively to their colleagues and their team. They will spend time being strategic and sharpening the saw.

90% of good people management is building trusting relationships. Having strong, high-trust relationships with colleagues and reports means that they are more likely to come to you early with problems or issues, giving you a chance to catch situations before they become Situations. Feedback you give is more likely to be accepted positively when people trust you’re looking after their best interest.

Building trust requires being present. You need to show up and listen actively to catch the tone of voice and the subtext that underlies what people are saying. If people feel like you're busy, like you're always in a rush, like you don’t have the time to invest in the relationship, they won’t invest in the relationship themselves. When they’re faced with problems, they are less likely to come to you. Those problems will fester and explode, and when they do, it will take you by surprise. And it will be your fault: Bob was about to open up and tell you that he feels he isn’t learning anything any more, but there were only ten minutes left in your catch-up, and you remembered the twenty other emergencies you have to deal with today and you looked at the clock at just the wrong time. So Bob didn’t say anything, but two months later, he quit.

Time to be strategic

Time poor managers spend less time being strategic. Taking the time to critically assess how your team is doing or how the organisation could be improved is important, but never urgent. It’s going to be one of the first things that doesn't get done if your schedule becomes too packed. Over time, your work descends into purely tactical, low quality work, effectively becoming a glorified switchboard operator

Credit for that phrase goes to Cal Newport in this deep questions podcast, episode 35.
.

In a similar vein, having a schedule that's too packed means less time to learn. This is particularly insidious because, day-to-day, you don't really notice your gradual obsolescence, until you wake up one day asking about running the inventory database over email. 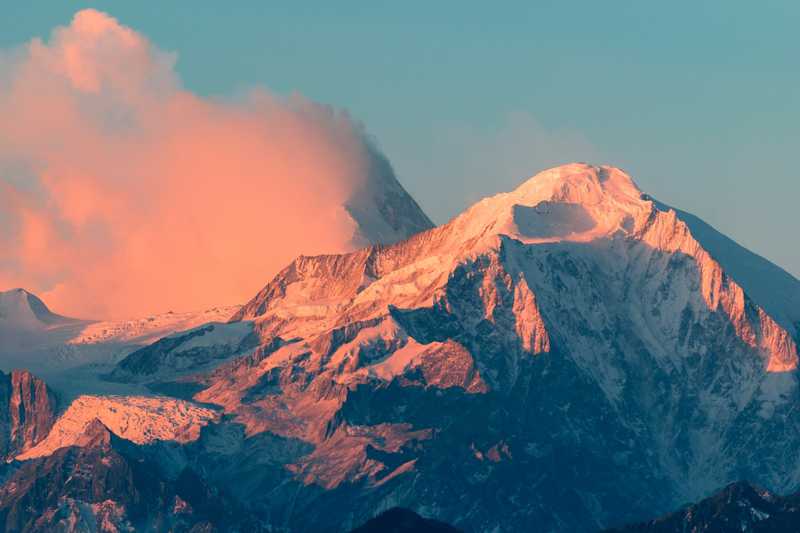 So having enough time is important. How do we make sure that happens?

Honestly, this is something I still struggle with. On good days, I can give people my full attention, be present, and have time to be strategic. On bad days, I bounce between various problems like a ball in a pinball machine. But I’m getting better.

An effective mitigation strategy has been to take a 3-5 minute break before one on ones, or when I feel particularly short on time. This helps me feel more in control and less like I’m caught in a stream. It allows me to be more present.

Beyond short-term fixes, the most effective way to feel time affluent has been to get my schedule under control. I tend to feel particularly time poor when my task list is an amorphous mess too large to deal with and too ill-defined to contemplate. Explicitly scheduling tasks using both weekly and daily planning sessions helps me turn that mess into something with clearer boundaries, something more tangible, more manageable.

Explicit scheduling also lets me prioritise time affluence against getting particular tasks done. In practice, this means explicitly scheduling “slack” time in my schedule. I schedule time blocks that are not allocated to a task. If unexpected things come up, as always happens, I use up my slack time, rather than this extra task tipping me into feeling overwhelmed. This also encourages more delegation.

Besides more deliberate planning and scheduling slack time, there are several other tools to feel more time affluent. In this excellent blog post, Padmini talks about protected time blocks, a zero-based budgeting approach to scheduling meetings, and the effectiveness of delegating. These have all helped me get my schedule under control.

The good samaritan experiment shows that time pressure makes us act in ways we regret. But it also shows that we are just really bad at taking decisions under time pressure.

So next time you sign up to do just that one extra thing, or next time you think you can’t possibly delegate that task, consider the cost: feeling time affluent will make you more present, make better decisions and lead to happier teams.

Thanks to Padmini Pyapali for feedback on the draft, and to my colleagues at Faculty for inspiring the narrative.