Why managers shouldn't be both coach and judge

In most organisations, the manager is expected to work as a coach almost all the time, until it gets to performance season, or if there is a performance issue. They are then expected to magically transform into an impartial judge, responsible for communicating the need for improvement to a bewildered report.

Being responsible for both coaching and judging reports risks blurring the boundary between those roles, with neither being done well.

Why split the coach and judge roles?

Having a single person responsible for both coaching and judging ICs is problematic for (at least) two reasons.

Firstly, in both coach and judge role, you need to build trust. But the way you build trust is very different. As a judge, you need to clearly demonstrate that you are fair, impartial, and that you know enough to judge effectively. You build trust primarily by demonstrating integrity. On the other hand, as a coach, you make it clear that you are on your coachee's side, that you're going to do your best to help them succeed. A relationship where your coachee knows you have her back makes it much easier to give radically candid feedback without triggering your coachee's defences. After all, you're on their side. Thus, as a coach, you build trust primarily by demonstrating benevolence towards your mentee. These two approaches to building trust are both effective, but they are not mutually compatible. You cannot both be on your mentee's side and be fair to the team.

Secondly, having a single person responsible for both coaching and judging blurs the distinction between coaching and evaluation feedback. A common reason for the breakdown of trust between a manager and their report occurs when the manager gives feedback they think should lead to significant course correction, but the report interprets it as a nice-to-have. This happens mostly because managers sugarcoat feedback without meaning to (and the worst the feedback, the more they sugarcoat).

Imagine Bob's mid-probation review is coming up, and you, as his manager, know he isn't going to pass unless he makes significant changes. You owe it to Bob to make that very clear, so he has a chance to improve. But giving constructive feedback is really hard, so you don't say things as clearly as you could. Bob thinks "well, ok, she's given me plenty of feedback like this before so I could improve. That sounds like another good suggestion. And besides, we're good. She has my back.". Now imagine the same feedback gets given by someone responsible for performance evaluations. Bob would think "Right. This is the only feedback I've received from this person, and it's not great. And they're the one who has to decide on whether I pass. This sounds like a big deal.". 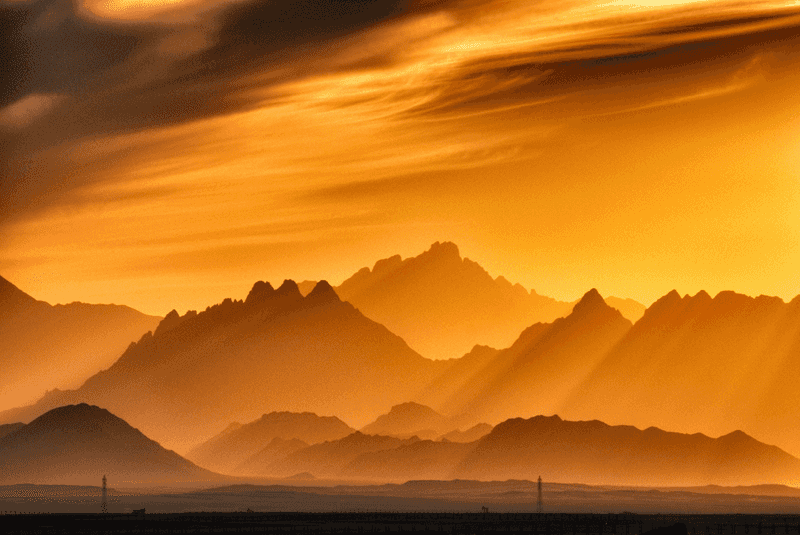 Accountability when the role is split

One of the downsides of splitting the coach and judge role is that it dilutes accountability for resolving performance issues. Both the coach and the judge need to be involved: the judge should present the problem to make sure the report understands that this feedback needs to lead to course correction. The coach can then take over to work with the report on an improvement plan. The judge can then set milestones at which they expect to see improvement, with the coach responsible for helping the candiate achieve the milestones.

At Faculty, everybody has a "mentor" responsible for coaching them. The mentor is typically drawn from the same team, and is slightly more experienced. Both mentor and mentee share the same work context, so the mentor can talk credibly about situations that involve the mentee.

Performance reviews are done by the team lead, with input from a (typically 3 person) panel. The team lead and members of the panel then have the role of judge. The panel helps make sure there is enough coverage of the entire team's activities, and increases the sense of fairness.

Mentors tend to develop long-lived, high-trust relationships with their mentees. They act as a sounding board for ideas, as a first point of contact to raise grievances, as an escape hatch for vents, and, ideally, advocate for their mentee with team or company leadership. This dual model has, at least in my team, been highly successful.