The three types of feedback

I played Skyrim for the first time this weekend

I know, I know, it came out like 10 years ago.
, and I'm so addicted! One of the reasons video games provide such good escapism is the clear feedback between a decision and its result. In contrast, modern day knowledge work is hard to navigate: there are no clear metrics for success and it's hard to know whether any given decision was right or wrong until months later. This makes it hard for employees to improve.

The most effective way to mitigate this is to set up mechanisms that give employees frequent feedback. But not all feedback serves the same purpose. I have found the following breakdown of feedback types useful

I came across this breakdown in this episode of Gayle Allen's great podcast "Curious minds at work", where she talks to Therese Huston. In the episode, Therese Huston references the book "Thanks for the Feedback: The Science and Art of Receiving Feedback Well" by Douglas Stone and Sheila Heene.
:

People who get more praise probably do better

There is a some evidence of a correlation between teams that do well and the amount of praise they receive. The paper that reports this (Losada, Marcial, and Emily Heaphy. ‘The Role of Positivity and Connectivity in the Performance of Business Teams: A Nonlinear Dynamics Model’. American Behavioral Scientist 47, no. 6 (1 February 2004): 740–65. https://doi.org/10.1177/0002764203260208. ) is largely discredited, because the authors adopted an overly simplistic model of human behaviour. Disentangling correlation from causation is obviously difficult: do teams that do well get praise, or do they do well because they get praised? Going beyond just praise, there is clear evidence that team members that get more feedback do better, as described in Whitaker, Brian, Jason Dahling, and Paul Levy. ‘The Development of a Feedback Environment and Role Clarity Model of Job Performance’. Journal of Management 33 (1 August 2007): 570–91. https://doi.org/10.1177/0149206306297581.
. Praise from someone they trust will probably make them feel recognised and give a sense of impact.

Praising a little often is better than generic feedback once every six months. I try to send messages on Slack when I notice someone doing something well, or in response to a good piece of work. Since the aim of appreciation feedback is improving motivation and recognising good work, it is more important to give the feedback than to dissect exactly why a piece of work was good. 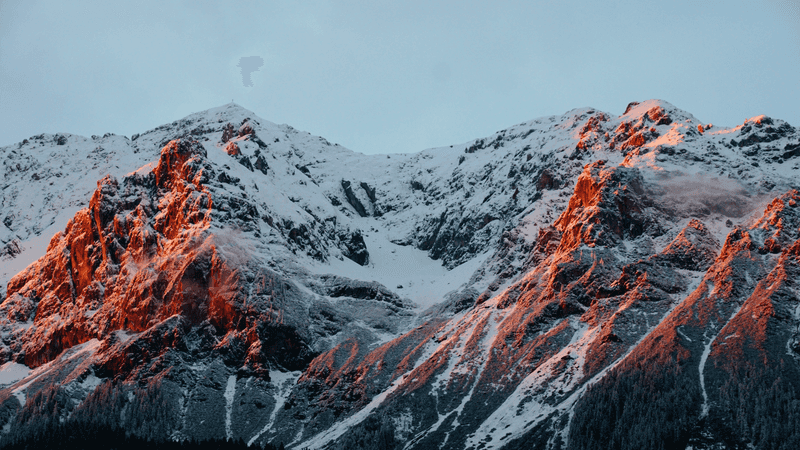 Coaching feedback is aimed at helping a report improve. It is often delivered as part regular discussions with a trusted mentor. I have weekly or fortnightly discussions with a small number of people I'm directly responsible for coaching.

Often, the coachee brings issues they want to work through to the meeting, and we work through those issues together. Alternatively, I bring up topics that I think could be potential areas for growth. I learn about these areas of growth through personal observation, by talking to other team members, or by looking at the results of their last performance review. When delivering this type of feedback, I have found it useful to first understand how the coachee sees their own performance. By asking open-ended questions like "How effective do you think your technical leadership was in this context?" or "How do you think you could help this other more junior person get better?", I can orient myself to see the world from their perspective.

This type of coaching is typically focussed on long-term growth, or helping the coachee navigate the organisation, rather than technical coaching.

Giving effective coaching feedback relies on trust between the coachee and the coach. Both need to express vulnerability: the coach in giving feedback, and the coachee in accepting it without becoming defensive. This relationship of trust is built up over time. The coach needs to demonstrate that they care about helping the coachee improve, for instance, by showing they are willing to dedicate time to their coachee. To allow trust to build, coaching relationships benefit from being long-lived.

Evaluation feedback helps your report understand where they sit with respect to some independent yardstick, like a promotion they want to get, or passing their probation.

When receiving evaluation feedback, the employee will care predominantly about fairness. They will think the feedback is fair if:

Giving appreciation, coaching, and evaluation feedback helps make sure people are recognised, that they know what they're doing well and that they have the information they need to improve.